„United in gaming“: in January 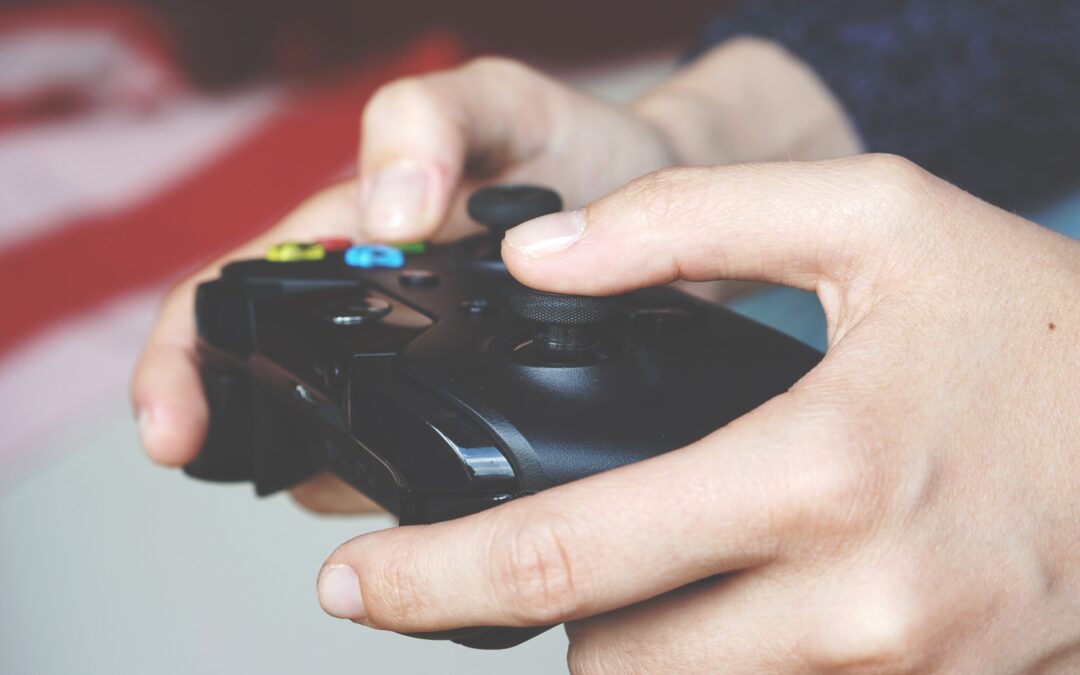 „United in gaming. An interrail voyage through the videogame history of Europe.“

An owl-like humanoid that carries his friends around on a journey to the stars. A tiny photographer with a big nose that solves problems and helps people with his pocket camera. A spindly angel (or demon?) wrapped in a jet-black cape waltzing through a world of colours that she uses like a painter who shapes her surroundings with her art. These are just some examples of European indie videogames that have come out in recent years – part of a burgeoning scene that has redrawn the geography of the industry, shifting the focus away from the US and Japan (and from the traditional European big players like Ubisoft or CD Projekt RED). In this talk, we’re going on an interrail journey through the last 20 years of European gaming history, discussing some exemplary studios and titles and picking apart how they work and what specific differences and particularities they bring to the table.